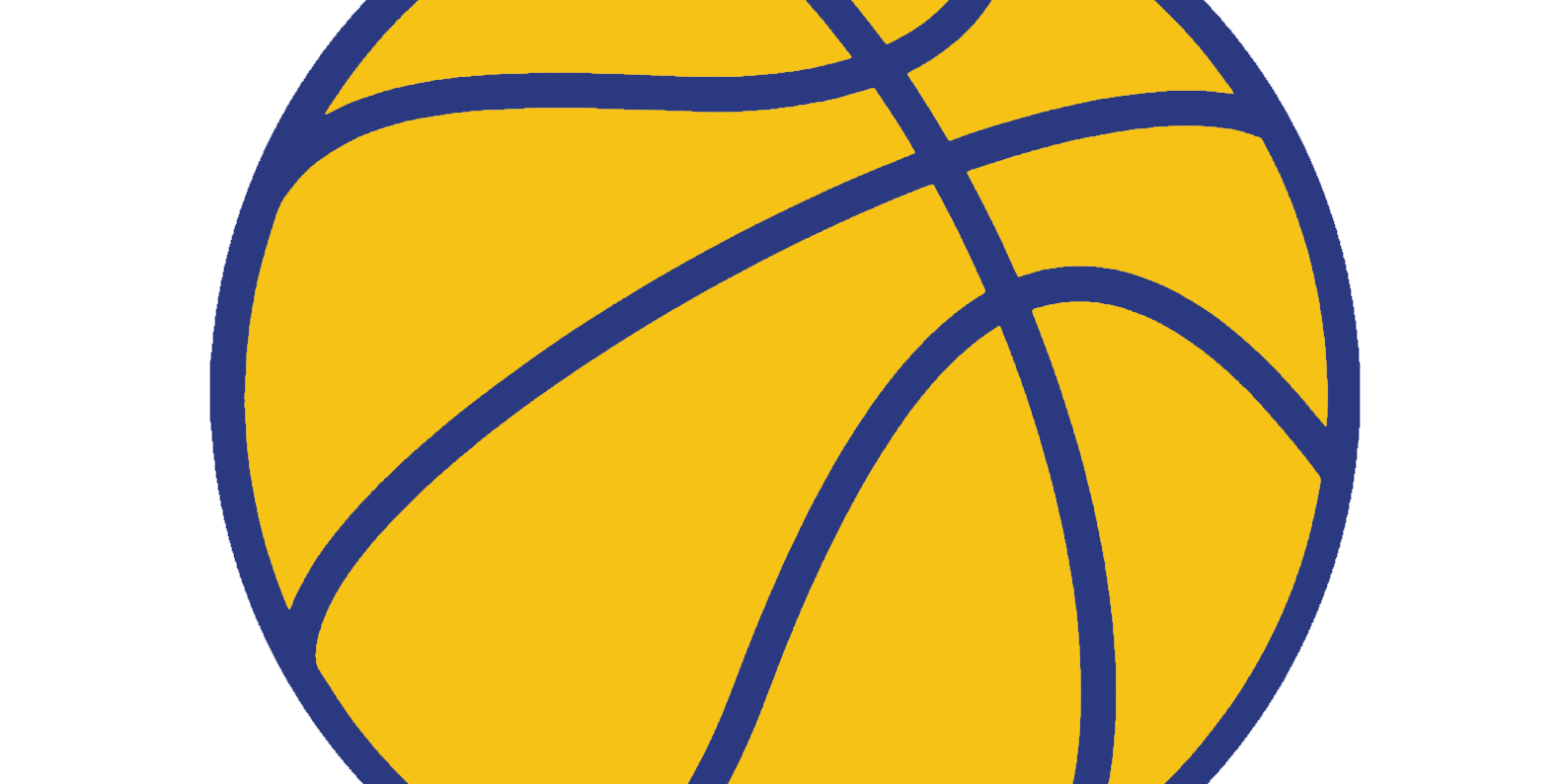 The Maple Leaf Dynasty defeated the XIS Warriors 44-39 in overtime on Thursday, December 10, 2020.

A tight contest throughout, XIS trailed at the half by 2 points.

In the closing seconds of the game with Maple Leaf leading by 1 point, XIS’ Jake Han was fouled on a jump shot and was awarded 2 free throws. The first was good with the second just missing as the clock ran out. The score was tied 34-34 and sent the game into overtime.

During the extra 5 minute period, the Warriors gained a 1 point lead, but the Dynasty quickly scored to seal the victory.

A great match by both teams!