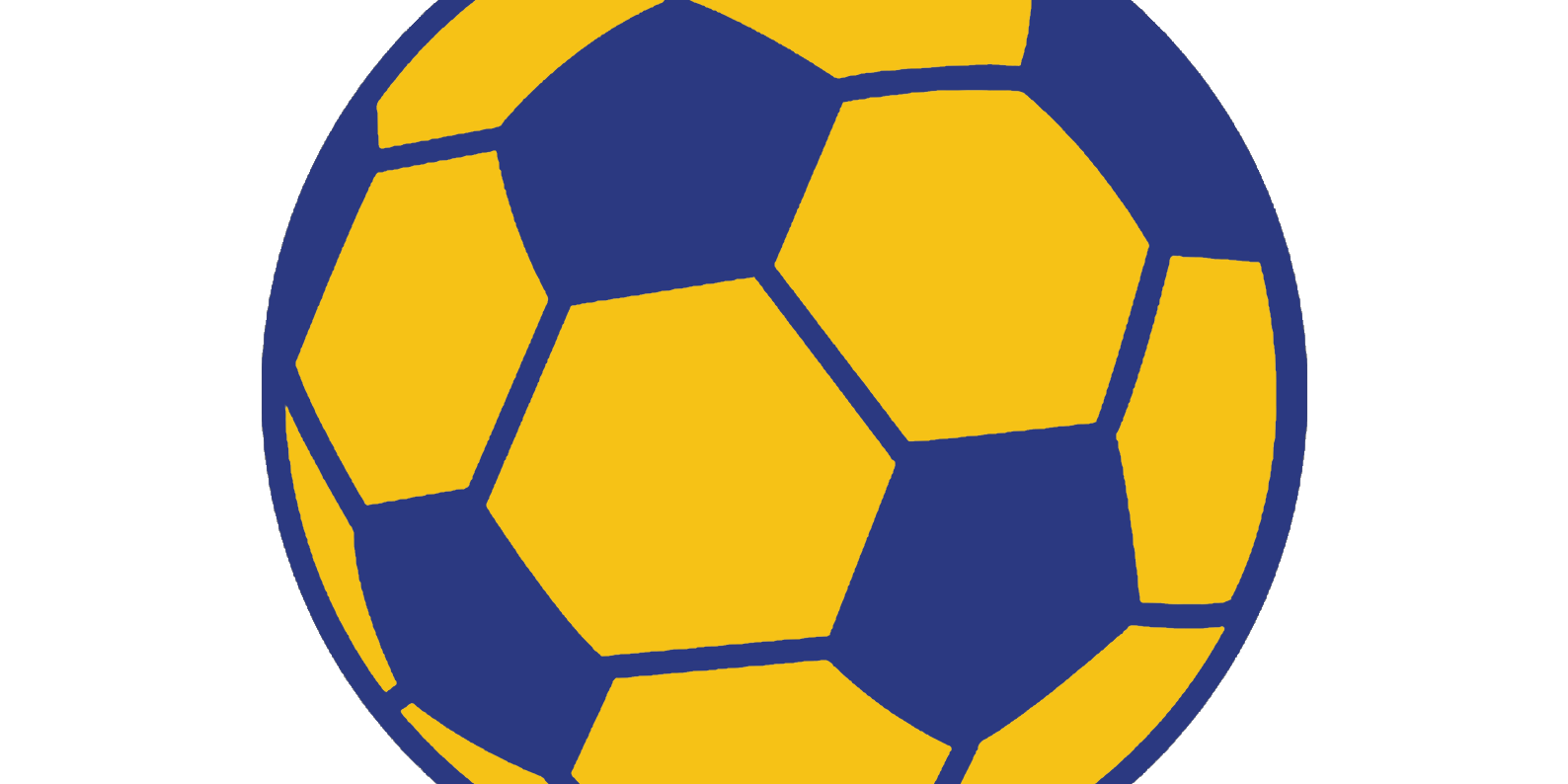 Friday night Varsity Soccer action saw the XIS Warriors hosting the Hanova Heroes in the Warriors’ season finale. The stage was set for an exciting match as the neighboring schools were ready to face off on the soccer pitch.

Hanova opened the scoring in the 5th minute of the 1st half with a second chance goal in the box put in by #10 Elijah Smith. XIS would answer with #5 David Kim’s bouncing shot from the top of the box in the 26th minute of play to equalize. However, Hanova would retake the lead with a crisp corner shot by Heroes #5 Isaac Rice. Both teams headed into halftime with Hanova leading XIS 2-1.

The Heroes and Warriors came out of halftime with amazing energy; their tactics sorted and ready to execute. This saw the start of the 2nd half become very much of a battle for the mid-field. Through this mid-field battle, XIS was able to score an equalizing goal as #24 Jake Han was able to ricochet a low goal kick onto the field where it bounced straight back into the Hanova net. That goal would be the last of the contest despite tremendous efforts and opportunities by both teams. As for the goalies, Aden Carrillo had 8 recorded saves for XIS while Noah Smith notched 5 for Hanova. The final score: XIS 2, Hanova 2.

The Warriors close their regular season with an official match record of 0-1-2. Their next matches will be played at the XIS, BoDi, and Hanova Campus in the 2021 Xi’an International Soccer Tournament on Saturday, May 29.